Michael Baiye who is better known by his stage name “Jbwai” is a Toronto based Cameroonian musician, singer, songwriter, and record producer, born on September 28th, 1993.in Kumba,a prominent town in the southwest region of English speaking  Cameroon, the town is known for his vibrant business and entertainment atmosphere, the town is popularly known in Cameroon as K TOWN .growing up in such town you will train yourself how to become streetwise in other to survive.

Michael did his primary education at the diligent bilingual academy in Kumba, after obtaining his common entrance and first school leaving certificate he move to CCAS Kumba where he did his secondary and high school, he gains admission into the university of Buea he later travels to Canada for further studies where he studied computer science and specialize in computer maintenance and networking, after graduating, he took courses in sound engineering, sound design,and music production.  Read More 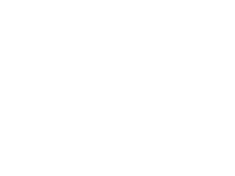 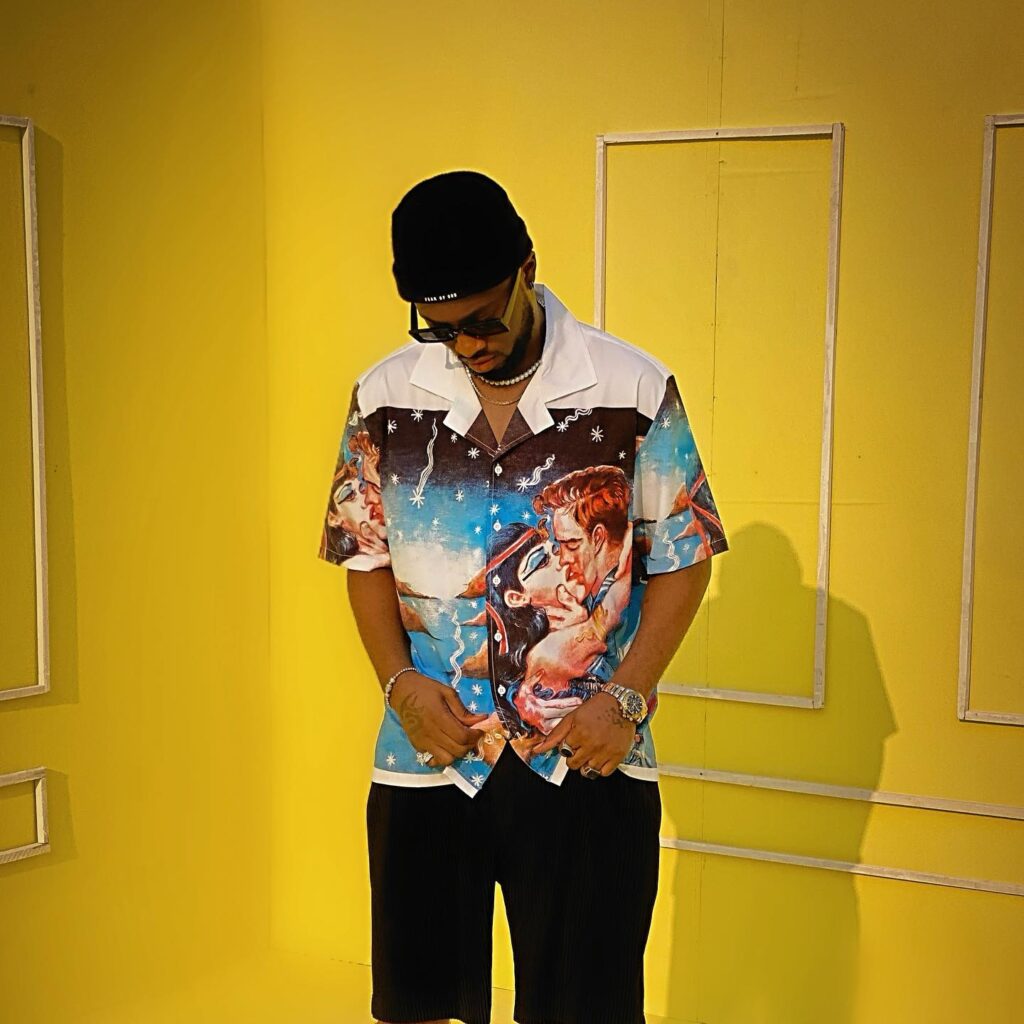